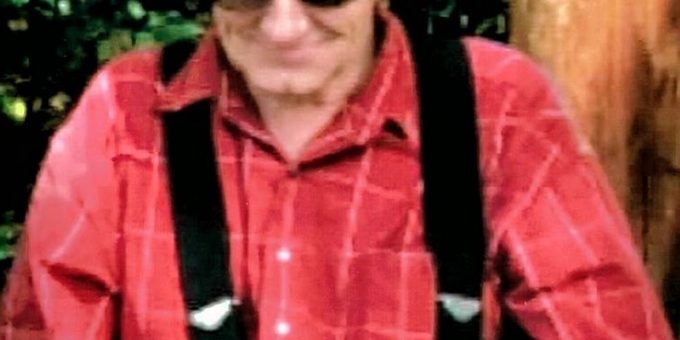 Funeral services are 1 p.m. Wednesday at the Queen-Lee Chapel in Shoals with burial in the Pleasant Valley Cemetery. Pastor Kevin Quinn will officiate. Visitation is 11 a.m. until the time of service on Wednesday.