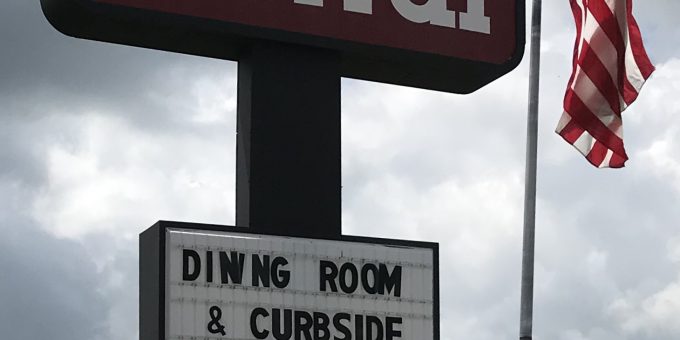 (BEDFORD) – A flag-raising ceremony and breakfast will be held on Saturday, July 4 at 8:00 a.m. at Golden Corral in Bedford.

Itinerary of the event:

A breakfast will be served free of charge to veterans. Family members are invited to join but will have to pay for their own meal.

The breakfast is sponsored every year by Golden Corral to honor the many men and women who have served in the military.