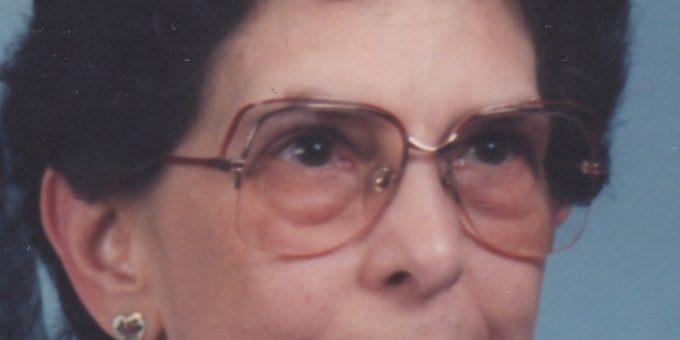 Born July 1, 1939, in Bedford, she was the daughter of Thomas and Catherine (Connerly) Chasteen.

Marilyn worked at M. Fine & Sons Manufacturing in Bedford and at Bedford Health Care Center. She attended Bedford High School as well as Bible College in Atlanta, where she sang in a traveling trio. Marilyn attended LifePoint Church and was involved in the women’s ministry at First Assembly of God for many years.

She was preceded in death by her parents; husband; son-in-law Patrick Yeskie; two sisters in infancy; and daughter-in-law, Dena Sullivan.

A private family funeral service will be on Friday, July 3, 2020, at the Ferguson-Lee Chapel of Thorne-George Family Funeral Homes, with Pastor Kevin Andry officiating. Burial will follow in Dive Cemetery.

Memorial contributions may be made to LifePoint Church.