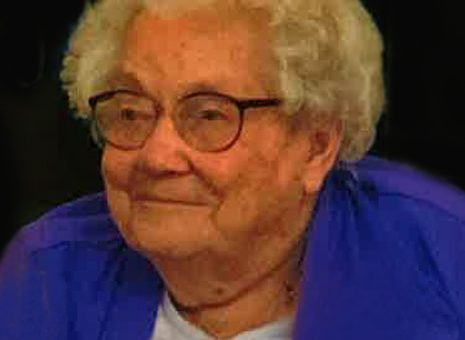 Blanche had been employed at Spring Mill Inn and Burris School cafeteria.  She was a member of Liberty Baptist Church.

The family will receive friends from 1 p.m. until 3 p.m. Thursday, July 2, at Chastain Funeral Home & Cremation Center.  Following a private family service officiated by Dennis Watterson, burial will be in Mitchell Cemetery.