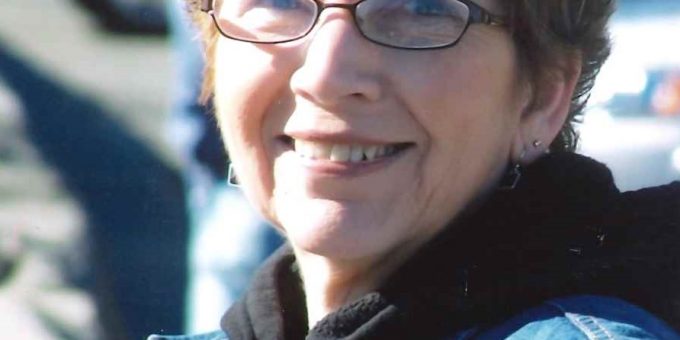 Born September 4, 1937, in French Lick, she was the daughter of Harvey and Nova (Atkins) Leonard. She married Charles H. Hobson on December 1, 1956, and he preceded her in death on August 29, 2005. Mary Lou graduated from French Lick High School in 1955 and worked for Indiana Bell as a telephone operator. She was a loving and caring wife, mother, and grandmother. Mary Lou was of the Christian faith and a member of the
Beechwood Christian Church.

She was preceded in death by her father, Harvey Leonard; her mother, Nova Walls; her step-father, Charles Walls; her husband, Charles Hobson; two brothers, Gary Max, and Jack G. Leonard.

The family wishes to express their sincere thanks to the staff at I.U. Hospice for their dedication and professionalism in taking care of Mary Lou. We will be forever grateful.