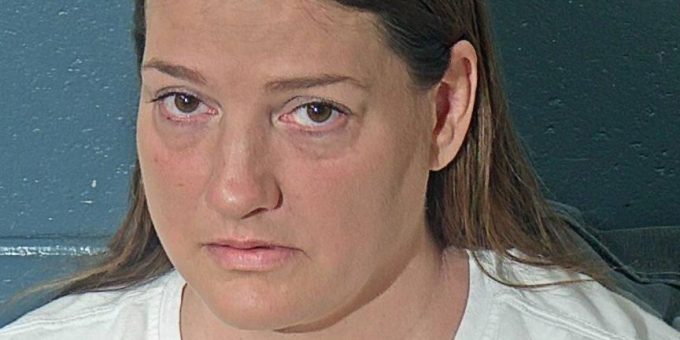 Graves was arrested after officers were requested to Hometown IGA on N Street on a report of a possible intoxicated woman leaving the store and attempting to drive away.

When officers arrived at 8:40 p.m. they found Graves attempting to get into a vehicle.

“Officers spoke to Graves and they could smell the odor of alcoholic beverages on her breath,” said Assistant Chief Joe DeWees. “They also saw that her balance was poor and she could not stand without leaning against her vehicle. She was placed under arrest and taken to jail on a charge of public intoxication.”