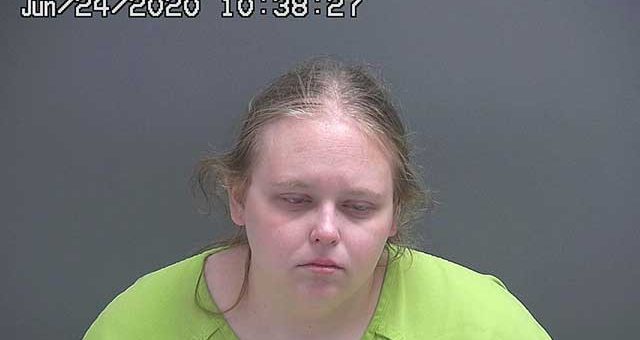 (WASHINGTON) – On Monday, first responders were called to 1303 East Van Trees Street following a report of a 16-month-old not breathing.

The child was transported to DCH and later flown to Riley Children’s Hospital.

After further investigation, on Tuesday, the child’s mother, 23-year-old Marissa Aishe, was arrested.

Aishe is being held in the Daviess County Jail without bond.

The investigation is ongoing and no further information will be released at this time.