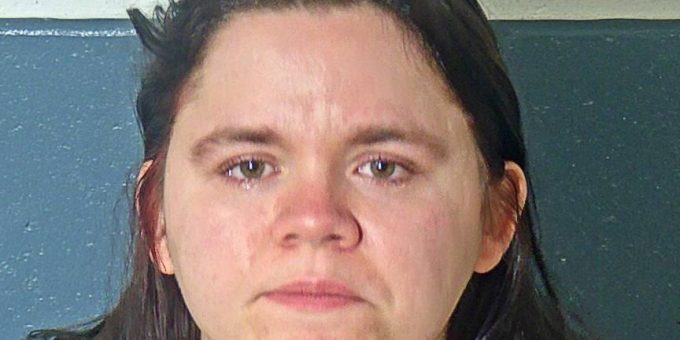 “The 7-week old victim, in this case, was treated for bleeding of the brain, multiple rib fractures, and a broken arm,” said Deputy Prosecuting Attorney Allison Chopra. “As her mother, Cassandra Longest, is responsible for the welfare of her child.  She failed and therefore must be held accountable.”

The baby was rushed to Riley Hospital in Indianapolis, where medical staff determined the injuries had occurred during two separate incidents.

Longest told police that on April 11, 2017, Glover texted her saying he had almost dropped the baby. Longest told police she noticed a bruise on the child’s face, which her boyfriend told her was from catching the baby by the head.

Longest then told police that on April 14, 2017 she had attempted to enter the baby’s room and found it locked. She told police she eventually got into the room and noticed more bruises and swelling on the baby’s face. Glover asked Longest not to take the child for treatment.

According to the affidavit, Longest told police she allowed Glover to care for the child even though she knew he was taking drugs at the time.

Glover, 26, of Heltonville, was sentenced to six years in prison after pleading guilty to neglect of a dependent resulting in serious injury to a baby.