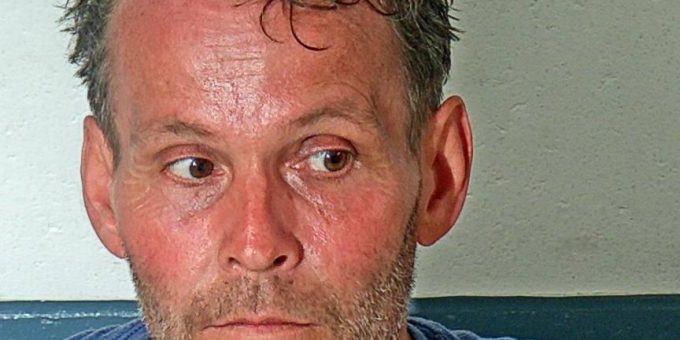 (BEDFORD) – A Bedford man was arrested Wednesday afternoon on a warrant for resisting arrest.

Police arrested 52-year-old James Southern on a charge of resisting arrest on May 15.

According to Assistant Chief Joe DeWees, on May 15 at 4:39 p.m. officers were called to a home in the 1700 block of Central Avenue about an unwanted male at the home.

When officers arrived they found Southern passed out on the porch of a home where he did not live.

“As officers attempted to speak with Southern, they found his speech was slurred and not unintelligible,” added Assistant Chief DeWees. “He also became combative. Due to his level, of intoxication, Southern was taken to a medical facility where he remained for an evaluation. Officers then requested an arrest warrant for Southern.”