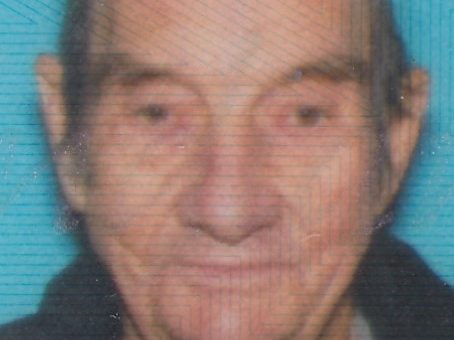 Born April 3, 1934, in Lawrence County, he was the son of Oliver and Elsie (Kinder) McFarland. Jill worked at the Stone Mill for many years as well as a security guard. He attended Williams Church of Christ. Jill loved the outdoors especially hunting, fishing, and trapping.

Survivors include his brother, Bill McFarland, and sister, Glenda Jarvis as well as his nieces, nephews, and his friends from Denny’s.

He was preceded in death by his parents, four brothers, Kenneth, Robert, Sam, and his twin brother, Wilbert “Jack” and two sisters, Edna Young and Barb Newman.

Online condolences may be sent at www.fergusonlee.com.