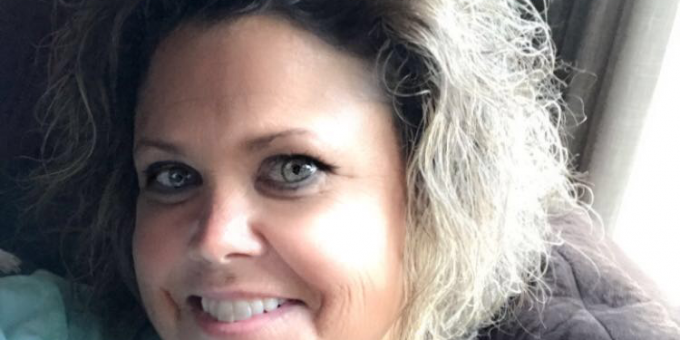 Born December 27, 1973, in Lawrence Co., she was the daughter of Denny and Diane (Galloway) Inman. She was a nurse with I.U. Health Southern Indiana Physicians in Bloomington.

The family asks that friends consider memorial contributions be made to Lawrence Co. 4-H. Family.