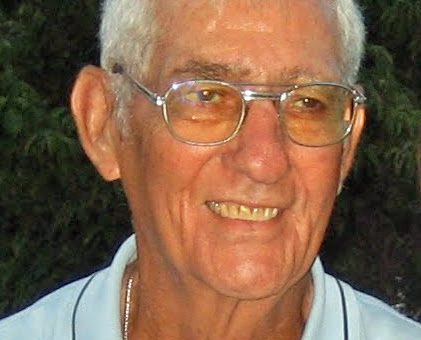 Herald retired from Carpenter Body Works with 38 years of service.  He was a 1948 graduate of Mitchell High School.  Herald was a pilot and enjoyed flying and woodworking.  He was a member of Jacob Finger United Methodist Church and past master of Mitchell Masonic Lodge No. 228 F.&A.M.  He was the first master to serve in the new lodge.

Herald was a U. S. Army veteran of the Korean War.