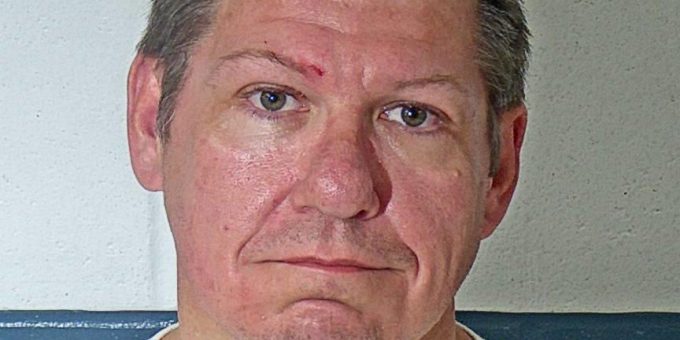 (BEDFORD) – A Bedford man was arrested after Bedford Police officers found drugs in his home.

Bedford Police officers went to the home of 50-year-old Teddy Eggers to serve an arrested warrant.

Once there they found on Eggers with meth in his possession.