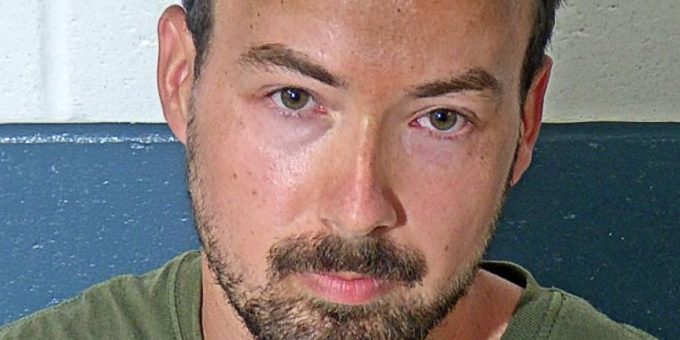 (BEDFORD) – A Bedford man was arrested after Bedford Police officers were requested to the Family Dollar store about an unwanted male in the building.

When officers arrived they confronted by 28-year-old Jeremy Terrill, who told police he was wearing a knife.

Police asked Terrill to step outside and he refused and became agitated.

Police say Terrill then reached for his knife.

Terrill was arrested on charges of resisting arrest and disorderly conduct.