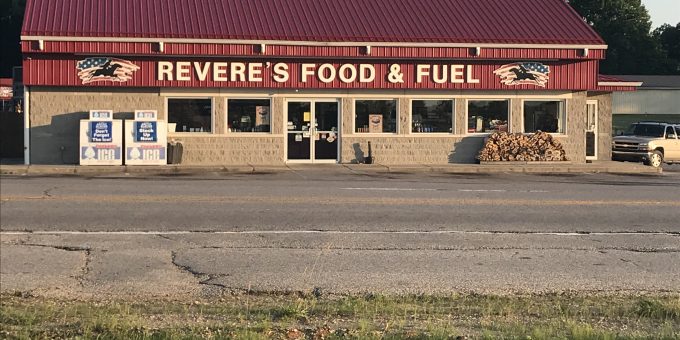 “COVID-19 affected the total number of employees that had only 40 employees but is now back to operating with 110 employees,” according to Rairden.

LNL Empire Group LLC’s real estate tax abatement was approved. Debbie Deckard of Turpen & Deckard updated the city council members on the many improvements that have occurred around Revere’s Gas Station, Mikels, and Army Surplus Store. Also, the car wash at the location was removed.

“Things are going well, with employees going from 25 to 35,” said Deckard.

The City of Bedford will be applying for the phase two grant application for Indiana Community and Rural Affairs for the Community Development Block Grant for COVID-19 for small businesses within the City of Bedford. The request is for $250,000. The grant was on a first-come, first-serve basis and the city did not receive any funding during the first round.

City Council members approved the ordinance for the City’s retiree health insurance coverage as well as the salary ordinance in relation to those changes. The new ordinance defines what a retiree is by Indiana State Statue and allows a 90-day window for employees to apply for health coverage following their last day on the job. The retiree will have to pay 100 percent of the premium starting January 1, 2021. WBIW will be doing a story later this week on the new retirement health coverage.

The City of Bedford’s regular employee health coverage has not changed.

Bedford Mayor Sam Craig gave council members updates from the previous Board of Works meeting and provided updates on the Bedford Development Center located at 401 I Street. The Mayor reports the building will be appraised in addition to the parking lot across the street. He says the building and parking lot may be sold into separate parcels.