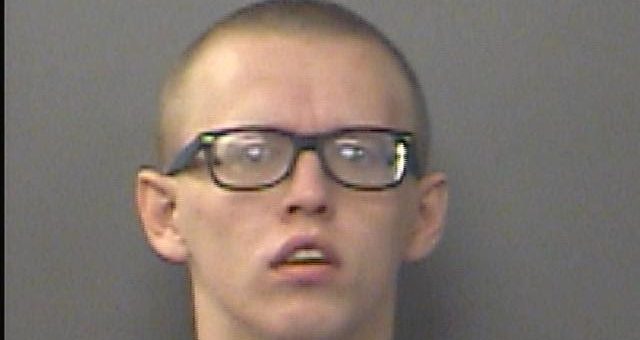 (PIKE CO.) – Indiana State Police Detectives initiated a criminal investigation on May 30 after receiving an allegation that a male under the age of 14 had been sexually molested by 21-year-old Harley Deweese, of Petersburg.

The alleged incident occurred during the month of May at an undisclosed location in Pike County.

After reviewing the criminal investigation, the Pike County Prosecutor’s Office issued an arrest warrant for Deweese.  He was charged with child molesting, a Level 1 Felony.

At approximately 12:30 p.m. Friday, Deweese was arrested at his residence without incident and taken to the Pike County Jail where he is currently being held on bond.