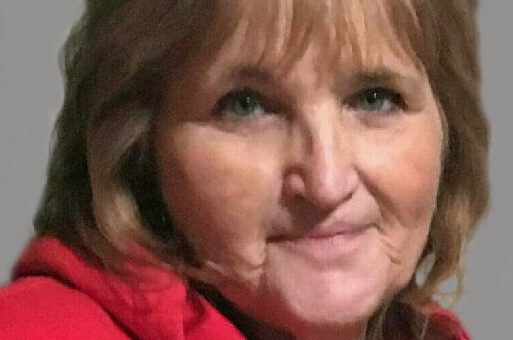 Mary Lou Hornocker, 71, of Mitchell, went home to be with the Lord Saturday, June 13, 2020, at Indiana University Health Bloomington Hospital.

Mary Lou was a member of the Tri-County Antique Tractor Association, collected Farmall tractors, and was a founding member of Todays Homemakers Club.  She enjoyed going to drag races and being on the lake when her kids were younger and making flower arrangements with her friend, Jean Waldbieser.  Mary Lou loved crocheting, Elvis Presley, and all of her jobs, especially law enforcement.  After she retired, she enjoyed going to horse races and casinos with her husband, Jim.  She was a devoted mother, and when grandkids came along, she became a devoted Mammie.  Her world revolved around her grandkids.

Her parents; husband; and infant sister, Shirley Marie Suddarth, preceded her in death.

Graveside service will be at 1:30 p.m. Wednesday, June 17 at Cresthaven Memory Gardens with Yancy Unger officiating. The family will receive friends from 5 p.m. until 7 p.m. Tuesday at Chastain Funeral Home & Cremation Center.

Memorial Gifts can be made in Mary Lou’s memory to the Spring Mill Fraternal Order of Police No.172