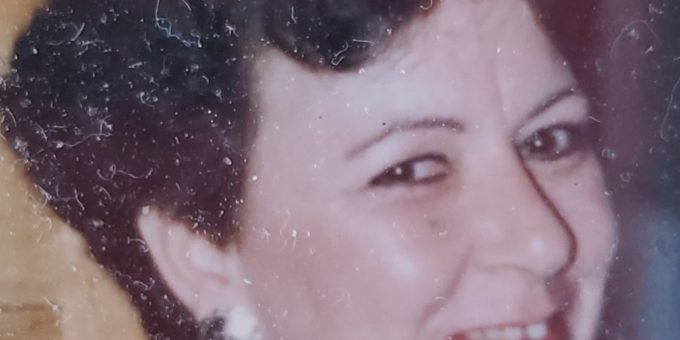 She was retired and was a former member of The Shoals Eagles and the Shoals V.F.W. Auxiliary.

Preceding her in death are her parents, one son Billy Joe Carrico; one daughter, Melissa Carrico; one brother, Douglas Sheetz; and a brother-in-law, Charles Brinson.

Funeral services will be held 1 p.m. Saturday, June 13, 2020, at the Queen-Lee Chapel in Shoals with burial in the Trinity Springs Cemetery. Visitation will be Saturday at 11 a.m. until the time of service.

Memorial contributions may be made to the American Cancer Society.