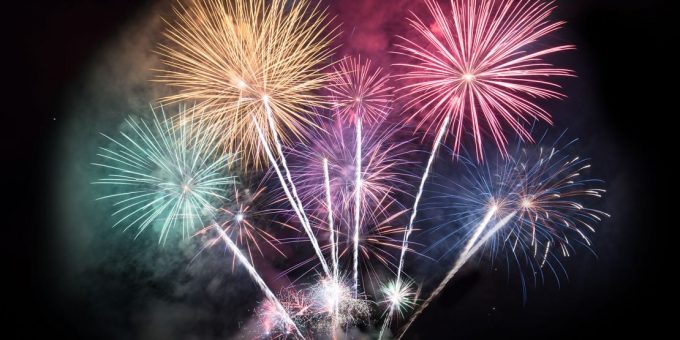 (MARTINSVILLE) – Plans for the 2020 Fourth of July Celebration in Martinsville have been announced, but things will be a little different from years past.

In conjunction with the City of Martinsville, the Park Board released that on July 4th, Jimmy Nash City Park will be open to foot traffic only.

The gate will remain closed to all vehicular traffic on Home Avenue from Harrison Street.

The swimming pool will not be open until Monday, July 6.

Indiana Spirit of ’45, in conjunction with the City of Martinsville, will be hosting a Fourth of July Parade on July 4, 2020.

The parade will begin at 10 a.m. at John R. Wooden Middle School, travel north on Sycamore Street, west on Washington Street, south on Jefferson Street, and then travel back to the middle school.

The parade is to be a celebration of youth, local heroes, and, of course, our nation’s freedom. Featured in the parade will be first responders, health care professionals, and the Class of 2020.

It is also hoped that many community children will decorate their bikes, trikes, and wagons and be a part of the parade.

Information on the parade, including the entry application, can be found at indianaspiritof45.org.

Concerts that normally took place in the park have been relocated to the Art Sanctuary just off the square in downtown Martinsville.

The concerts will begin at 3:00 p.m. and conclude in time for those wishing to watch the fireworks to move to their vantage points.

The fireworks will be launched as they have been for many years, from atop the hill in Jimmy Nash Park starting at 10:00 p.m.

The aerial displays may be seen from many areas across the city. The park will be open for those who wish to walk in to watch the fireworks.

Through all these activities, participants are encouraged to practice social distancing guidelines associated with COVID-19.

Taking these precautions will help ensure the safety of park patrons, those wishing to celebrate the Fourth and the community as a whole.

The public should be aware that should new restrictions be put in place by the governor, the above plans could be modified, or even canceled, with little advance notice.