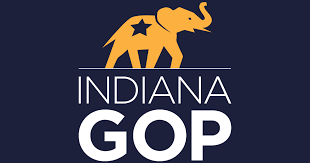 (INDIANAPOLIS) – The 2020 Indiana Republican State Convention will be broadcast live on Thursday, June 18 — a historic event that marks the first time the party’s convention will be aired live for a statewide audience.