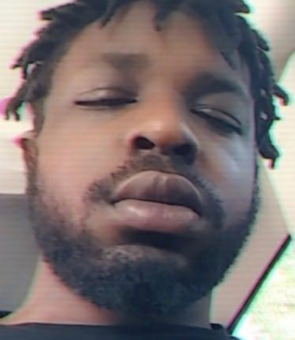 (BLOOMINGTON) – Bloomington Police are looking for De Juan Lamar Kelley who is a suspect in the murder of 39-year-old Michael T. Parker.

On Sunday at approximately 2:11 a.m., officers responded to the Circle S gas station at 2110 North Walnut Street in reference to a call of a person being shot.

Upon arrival, officers located Parker in the passenger seat of a vehicle with a gunshot wound to the neck. Officers immediately initiated life-saving efforts and Parker was transported to the hospital via ambulance. However, once at the hospital, it was determined he was deceased.

Today, a warrant was issued for De Juan Lamar Kelley on charges of murder and carrying a handgun without a license.

The Bloomington Police Department is asking anyone with information about Kelley’s whereabouts to contact Detective Jeff Rodgers at 812-339-4477. Kelley should be considered armed and dangerous and members of the public should not approach him.