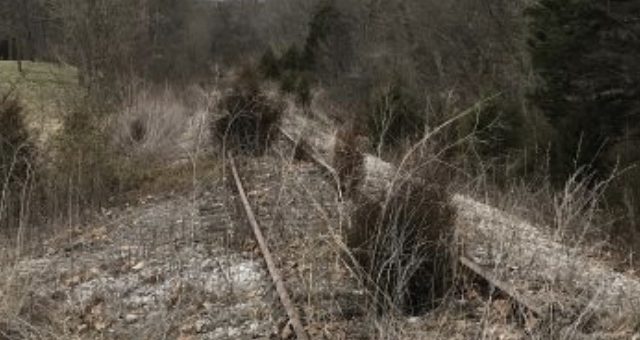 (BEDFORD) – The Bedford Redevelopment Commission voted to reallocate funds designated for both the Facade Project and Trails Project.

Shea Hooten abstained from voting on the Facade Project because one of the business owners is a customer and one business owner is a board member of Bedford Federal Savings Bank.

“I believe there are other things that this money could be designated for. The downtown facades project would be the third facade project the city has funded,” said Judy Carlisle, Bedford Redevelopment Commission member and City Council member.

Back in December 2019, Bedford Redevelopment Commission members voted to allocate $150,000 to the facade project. Each business (limit of 10) interested in the project would receive a one-time payment of $15,000. At the time of the vote only one business expressed interest in the project.

Bedford Revitalization Inc. sent a letter to board president Penny May on Friday asking her to send a letter of support to the commission. However, May told commission members she felt that she could not do that being board president. In addition, since the last meeting, BRI stated that five businesses were now interested in new facades.

However, according to Brandon Woodward, Bedford Planning Department, only one business has been in contact with him in regards to the possible funding of the facades.

“I believe in the near future there will be things coming up that will dictate where this money will be allocated to,” said May. She would not say where or what the money would be used for.

The trail project was another project that the commission voted to rescind funding on. The allocation of $150,000 to Radius of Indiana for an application for a Rails to Trails project from New Albany to Bedford will now be redirected to another project.

The City of New Albany was to allocate $200,000 and Radius of Indiana was supposed to designate $300,000 towards the project. The CSX Railroad has not committed to the project and rails to trails supporters are relying on the state to push the project forward with a more than one $1 billion investment throughout the state which included more than $90 million dedicated for hiking, biking, and riding trails.

Bedford City Utilities is getting ready for an $11 million waste water treatment plant upgrade. The commission voted that $389,000 will be used for that project.

In other business, the commission approved a $6,150 payment to Crowe LLP for preparation of reporting requirements to the State of Indiana Gateway portal and financial analysis of the commission’s 2017 TIF bonds.

Bedford Redevelopment Commission has only made three payments towards the Stonegate Arts and Education Building with a bond of $3.5 million.

The resolution of the City of Bedford to capture TIF revenue for the upcoming tax revenue was approved. The total amount of TIF revenue is $685,000.

A number of projects were recommended for the TIF fund allocations for the upcoming revenue designation from the Bedford Redevelopment Commission.

The following projects include:

At the next Bedford Redevelopment Commission meeting, Crowe will be on hand to present information in regards to Bedford’s TIF District.