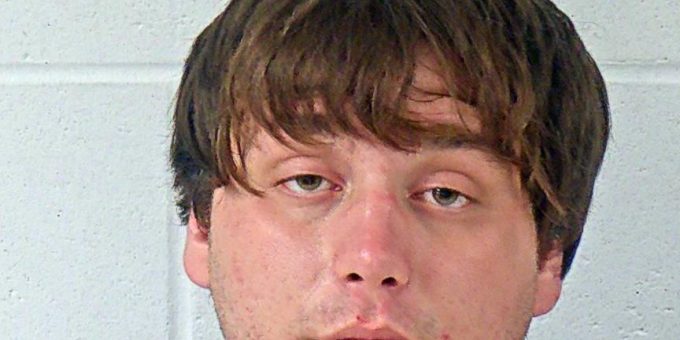 (BEDFORD) – A Bedford man was arrested after a report of a man passed out in a vehicle in the 500 block of N Street Monday night.

When police arrived at they found 26-year-old Alex Howe passed out inside a vehicle.

“The male would not respond to voice commands. After the officer performed a sternum rub the male, identified as Alex Howe, woke up,” said Chief Terry Moore.

Howe displayed all the signs of being intoxicated.

“He had slow, slurred speech, furtive movements, and poor manual dexterity.  These are all signs of intoxication and when asked for consent to search his pockets Howe agreed. Inside a pocket officers located a pill bottle with two baggies containing what later tested positive for methamphetamine.”

An ambulance service arrived where Howe declined treatment and he was arrested on charges of possession of meth, dealing meth, and public intoxication.