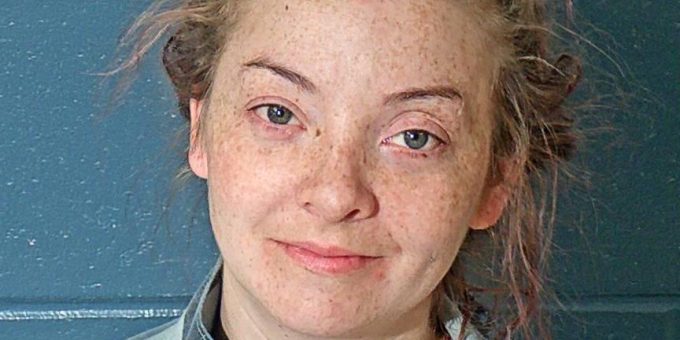 (BEDFORD) – A Bedford woman was arrested after she caused a disturbance at Collins Trailer Court on Saturday night.

Bedford Police officers arrived at 11:28 p.m. and were met by family members stating 30-year-old Brittney Bunch was drunk, yelling, and threatening to fight them.

“Officers attempted to speak with Bunch who showed usual signs of intoxication,” said Chief Terry Moore. “She would not stop yelling and using profanities after being asked several times to lower her voice.  After obvious signs that neighbors were being disturbed and Bunch refusing to listen to officers, she was taken into custody.”

Bunch is facing charges of public intoxication and disorderly conduct.