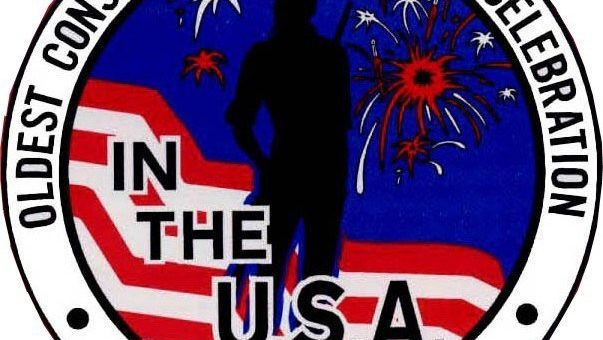 (PEKIN) – The 190th consecutive Pekin Fourth of July Festival will take place this year but with some revisions.

The Pekin Community Betterment Organization announced in a press release that due to Governor Eric Holcomb’s five-stage plan for re-opening the state, some traditional events will not take place.

“While the celebration this year will have several changes and be shorter than usual, please be patient with everyone involved during this unusual and difficult time,” the release stated. “We are doing our very best to make this event happen in the safest way possible. Our number one concern is the health, safety, and well being of our spectators, participates, and community.”

There will be no firework display, which is normally held on July 3. That is because the state will still be under stage 4 of the governor’s reopening plan.

There will be no baby contest, flea market, or live entertainment.

There will be no walkers allowed in the parade with the exception of the band and color guard. No one will be allowed to hand out candy or any type of brochures in efforts to keep the spreading of germs to a minimum.

Commercial floats, politicians, and other big groups are being asked to limit their number of entries to only two floats.

Spectators are asked to practice social distancing and use sanitation measures.

Those wishing to participate in the parade need to preregister.

Once the form is received, someone will call you to verify the registration.

Families are encouraged to pack a picnic lunch and have a picnic throughout the park. Picnic tables will be placed accordingly.