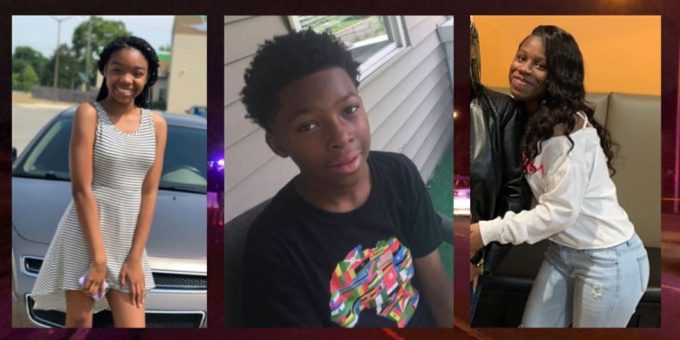 Witnesses described two vehicles driving at a high rate of speed before colliding, an affidavit said.

Link’s vehicle struck the three victims, who were walking on the gravel shoulder of the roadway, prosecutors said. The vehicle then fled the scene.

The collision occurred about a mile from the home that Link and Willis share, according to court documents. Their relationship to each other was unclear. Court records do not list an attorney for either one.