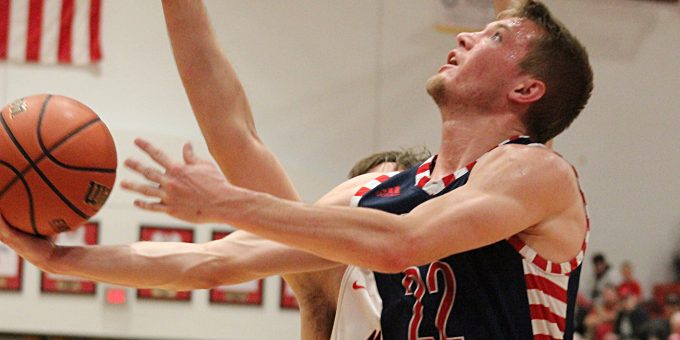 BEDFORD – Senior basketball guard Brayton Bailey, who finished as the second leading scorer in program history, has been named Bedford North Lawrence’s male Athlete of the Year by the WBIW.com website.

Bailey scored a career-high 38 points against Milan and recorded a triple-double against New Palestine and Corydon.

He was also named All-State in Class 4A and First Team by the Hoosier Hills Conference coaches. He has signed to play with the University of Saint Francis in Fort Wayne.

Spring sports were cancelled by the IHSAA during the coronavirus epidemic.

WBIW.com will also list the top 10 stories of the 2019-20 school season. Haley Deckard was named female Athlete of the Year.