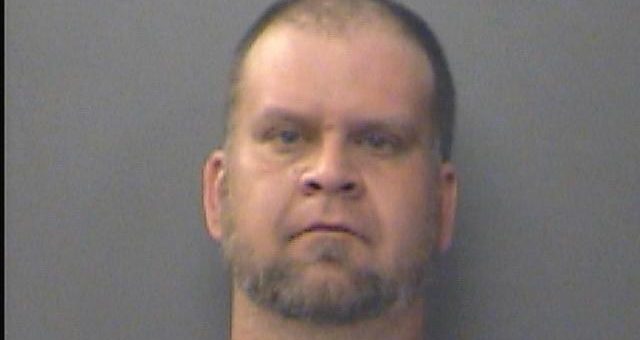 On Friday, Petersburg Police arrested 35-year-old Jeremy Westfall after an officer posed as a 13-year-old on social media.

According to police, Westfall had a sexually explicit conversation with the decoy and made plants to meet the decoy.

Upon arrival at the arranged meeting place Westfall was arrested.