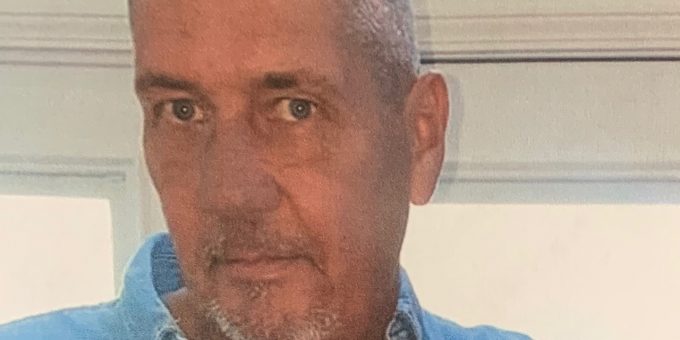 He was born in Bedford on April 21, 1965, to Richard Ramey and Marilyn J. (McCain) Ramey. Kevin attended Shawswick and Mitchell schools, he worked at GE in Bloomington and Heitink Veneers Inc. in Bloomington. He married Darlene K. Hodge on December 30, 2002, and she survives.

Kevin was a devoted son, husband, father, and grandfather, his joy in life was to take care of his family and friends, his journey is over.

Cremation was chosen and a memorial service will be held at a later date.

Cresthaven Funeral Home is entrusted with the arrangements.