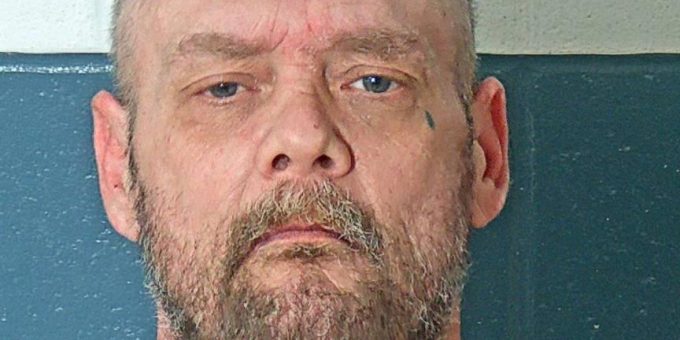 (BEDFORD) – A Bedford man was arrested Tuesday on a warrant from a December 7, 2019 incident.

Bedford Police arrested 50-year-old Shawn Wilson, of 927 24th St., on charges of possession of meth, unlawful possession of a syringe, and wanted on a warrant for petition to revoke.

On December 7, 2019, Bedford Police officers were requested to an area behind Ruler Foods because of an intoxicated male.

When officers arrived they found Wilson sitting on a box. Officers asked Wilson for permission to search his pockets where the located a syringe and another syringe with what tested to be meth in it.

“He was transported to Bedford Police Department for questioning and a warrant was requested for his arrest.”

He was arrested on that warrant at 3:25 a.m. That is when police discovered Wilson was also wanted on a warrant for petition to revoke on another charge of possession of meth.