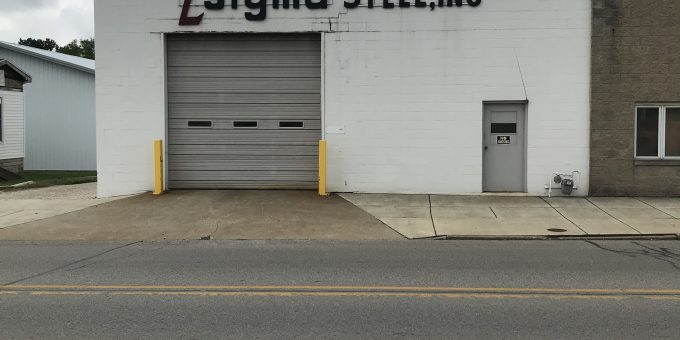 (BEDFORD) – There were two public hearings conducted prior to the Bedford City Council Meeting on Monday night.

The first hearing was Sigma Steel’s request to vacate a street located on property that they are selling. The sale is being held up because of an alley that is located between L and M streets.

The only person to speak on the proposal was Robert Downham who lives at 421 L Street and uses the alley to access his property. After expressing his concerns, Sigma Steel explained he will still have access to his property from another alley. After his concerns were addressed he had no opposition to the proposal.

The construction cost for this project is estimated at $9.5 million. The cost of financial, legal, engineering planning, and design will bring the estimated cost to $11,095,400.

The project will update the plant which was constructed in the 1950s and expanded in 1999.

Copies of the proposed project will be available for inspection at Bedford City Hall and the Bedford Utilities Office.