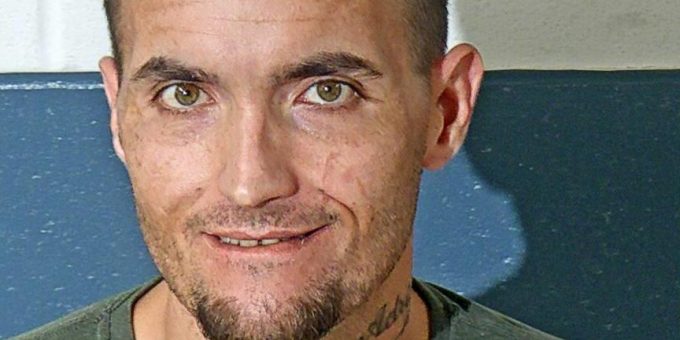 (BEDFORD) – A man was arrested after Lawrence County Sheriff’s Department deputies were called to Speedway early this morning on a report of a suspicious vehicle.

When deputies arrived at 3:35 a.m. they found the vehicle on the lot with a male driver inside.

“The driver then abruptly drove off through the lot southbound and then turned back north and stopped,” Chief Deputy Shoults added.

Officers approached the vehicle and identified the driver as 36-year-old Johnathon Herald, of 2833 Earl Road.

Herald was arrested on charges of possession of meth, possession of marijuana, operating a vehicle while intoxicated by controlled substance and OWI endangerment.