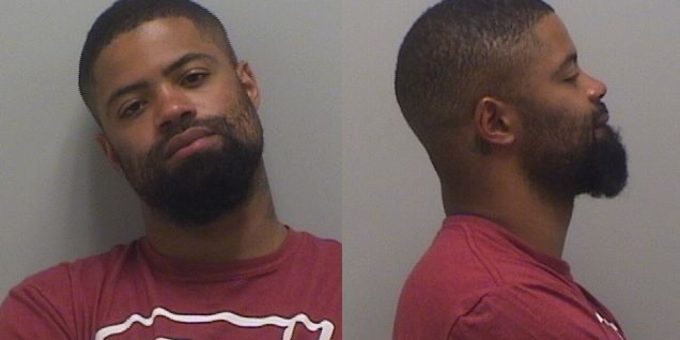 According to a Douglas County Sheriff’s Office report, deputies were called to the apartment complex about 20 miles from Denver, at 12:11 a.m. after a report of an altercation and gunfire.

When police arrived they found three people in the apartment and one person injured, but not by gunfire.

Police arrested 27-year-old Latimer on charges of second-degree assault, meaning and prohibited use of a weapon and reckless endangerment.

Latimer posted a $25,000 bond and was released later Saturday morning.

The Douglas County Sheriff says this is still “an open and very active” investigation and no other information will be released at this time.

Latimer played for Indiana University for three seasons before he was drafted by the Denver Broncos in the second round of the 2013 NFL Draft. He played four seasons with the Broncos and the past two with the New York Giants before signing with Washington in April.