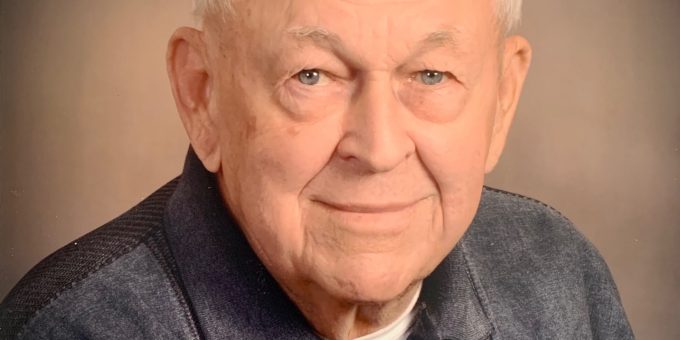 Bob L. Deckard, who was almost 90, died of stomach cancer, which the family found out about in November 2019. He was cared for constantly by his daughter, Bobbie, who moved home. He died at home. He was born June 22, 1930, to August and Naomi (McGregor) Deckard.

He met our mother, Wilma Mae Stevenson at Oolitic High School. They were married on December 10, 1949. They are now together again. He worked for Nehi Bottling, Loudon Foods, and Prudential Insurance Company where he retired from February 15, 1991.

He was a member of Hillcrest Christian Church, The Masonic Lodge, A Master Mason, Scottish Rite, and La-Or-Ma Shrine Club. He served his country as a U. S. Marine during the Korean War. Now, a 67-year member of the Mitchell Legion.

Dad loved to help people. He never met a stranger.

Preceding him in death are his parents, his brother Bill and sister Donna Jean.