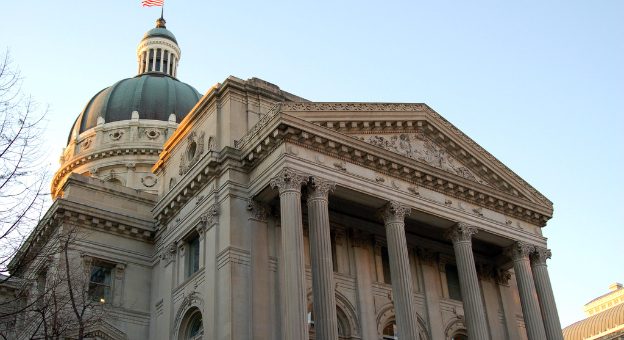 (INDIANAPOLIS) – The Indiana Supreme Court has released a timeline regarding the matter of Attorney General Curtis T. Hill, Jr. suspension.

On May 11, the Indiana Supreme Court handed down an opinion.

Attorney General Curtis Hill will be suspended from practicing law for 30 days for violating the standards of professional conduct.

The Indiana Supreme Court released its opinion Monday, May 11, admonishing Hill for his conduct during a party in 2018 in which he’s accused of inappropriately touching several women during a party marking the end of the legislative session.

Hill has denied the allegations.

Hill’s suspension begins on May 18, the court said. He will be automatically reinstated after serving the suspension.

On May 12, Governor Holcomb filed an emergency motion to intervene. From a procedural standpoint (as with all cases) the Justices of the Supreme Court consider motions filed with the Appellate Court Clerk’s Office. The Supreme Court set a deadline for the parties in the case to respond to the motion by noon on May 15.

The motion and the responses will be carefully considered by the Court. A decision is likely to be handed down next week.

You can review the chronological case summary and Court documents through mycase.in.gov.