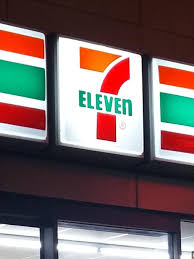 He then returned and was asked to leave by the clerk but instead punched her, knocking her to the floor, and proceeded to further punch and kick the clerk before leaving, police said.

The store has signs telling customers that masks must be worn because of St. Joseph County Health Department and federal guidelines, police said.

Police did not say whether the clerk was injured.