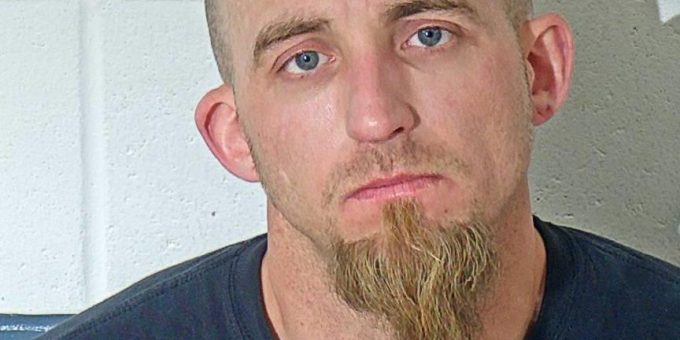 (BEDFORD) – A Bedford man was arrested early Tuesday morning after a Lawrence County Sheriff’s Department Captain stopped his vehicle on Stumphole Bridge Road after the man almost struck the side of a concrete bridge twice.

According to Capt. Troy Lobosky, he initiated a traffic stop but 36-year-old Nicholas Beverstock refused to stop and began throwing items out the window.

Police discovered Beverstock was driving on a suspended driver’s license and he was in possession of syringes. He was also wanted on a warrant in Jackson County for petition to revoke on a charge of possession of meth.

Other officers responded to the scene to assist and found the baggie that Beverstock had thrown from the window. The baggie contained 2.5 grams of meth.