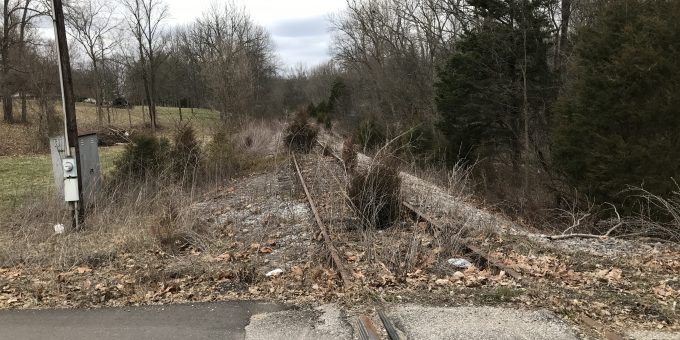 (BEDFORD) – The Bedford Redevelopment Commission tabled two agenda items for the second time regarding a fourth downtown facade project and a Rails to Trails Project from New Albany to Bedford.

There were originally four projects supported by the Bedford Redevelopment Corporation voted on in November 2019. The roundabout project at John Williams Boulevard is now a federal grant project. The remaining projects are listed below:

The vote was 4-1 on these projects. Judy Carlisle was the only commission member to vote against the proposal. In the discussion over the four projects, Carlisle felt it was more beneficial to all city taxpayers if they allocate the whole $689,500 to Bedford Utilities.

Carlisle also suggested they wait until the first of the year for the new commission members to decide where the $689,500 should be allocated.

On Monday evening, commission members tabled both the Facade Project and the Rails to Trails Project. Some members voiced concerns that the money could be better spent in other places.

The Facade Project would be the fourth one the city has supported in the last 17 years.

The Rails to Trails Project will take trails from New Albany, Indiana to Yockey Road, just north of Mitchell. Radius Indiana has committed over half a million dollars to the project according to Bedford Mayor Sam Craig. The New Albany group is committing more than $300,000 for the project.

The CSX Railroad has not committed to the Rails to Trails Project and the trail supporters are relying on the State of Indiana to push the project forward with more than $1 billion investment projects throughout the state which included more than $90 million for hiking, biking, and riding trails.

Governor Holcomb’s plan was released back in September 2018.

The plan emphasizes connecting counties, cities, and towns across Indiana trails and contributing to the quality of life initiatives. The goal was to have trails within five miles of all residents by 2020.

This initiative was started in 2018 and required raising the gas tax to raise the revenue for the projects.

However, during last night’s meeting, RDC members expressed that RDC funds could be better used on other projects in the city, including Judy Carlisle who voted no on the three projects in November.

“I still think the money could be used in other places that are needed,” Carlisle added.

Carlisle again expressed those same sentiments during last night’s RDC meeting. The other commission members say they have more questions that need to be answered before proceeding with the two projects.

At this time, Mayor Sam Craig will contact City Attorney Greg Pittman and have him attend the next RDC meeting to advise them on what they can or cannot do.

Officials say the $689,000 in projects have to be earmarked prior to July 2020. There were over 10 projects that the previous RDC members identified that Tax Incremental Funds could have been used for.