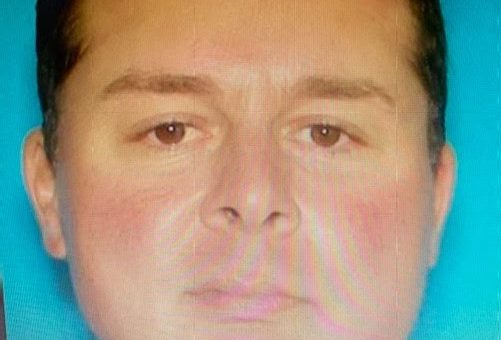 (ORANGE CO.) – A Paoli man was arrested Sunday after Indiana State Police were requested to the Harrison County Hospital in Corydon after a report of a 62-year-old woman suffering injuries during a domestic fight with her 45-year-old son.

According to ISP Sgt. David Henderson, the battery began Friday and continued through the night and into the next morning resulting in injuries to the woman’s entire body.

According to the victim, Archer ripped her hair out, held a gun to her head, and put a knife to her throat and threatened to kill her multiple times during the incident.

“Later into the day, the victim convinced Archer to let her leave so she could visit her mother since it was Mother’s Day,” Henderson added. “Once he let her leave she went to the Harrison County Hospital to receive medical treatment for her injuries”

After reviewing the victim’s injuries and her statements, Trooper Ford immediately set up an arrest team that consisted of the Indiana State Police, Orange County Sheriff’s Department, and the Paoli Police.

At approximately 10:45 p.m. Sunday, the multi-agency team located Archer at 615 Walnut Street in Paoli. Archer was arrested without incident and booked into the Orange County Jail on felony charges of domestic battery causing serious injury, intimidation, criminal confinement, and strangulation.

Additional charges are expected to be filed.