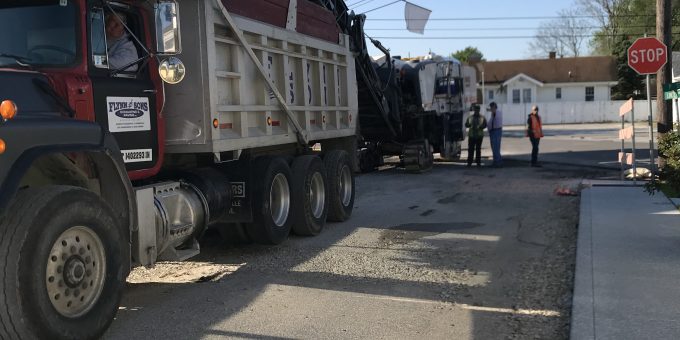 (BEDFORD) – The paving project on Bedford’s Northside is now underway on P Street.

Flynn & Sons were awarded a total of $468,613.92 for the two paving projects that will include the following streets :

A Community Crossings grant of $218,476.27 was awarded by the Indiana Department of Transportation this year to fund some of the paving projects.