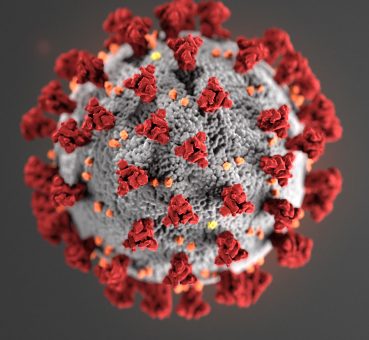 (INDIANAPOLIS) — Indiana’s expanded coronavirus testing program is set to start today at 20 sites around the state, although those tests still won’t be available to everybody.

The new testing sites are opening under a nearly $18 million state contract with OptumServe Health Services, with 30 more sites expected to open next week.

The program aims to test 100,000 people in the first month. That would nearly double the number of COVID-19 tests reported to the state heath department since early March, but would still be far below the minimum of 20,000 daily tests in Indiana that Eli Lilly and Co.’s chairman wrote in an Indianapolis Star column should be conducted.

“We’re pretty confident with what we’ve set forward at this point that we really can test the vast majority of people in the state of Indiana if they are symptomatic or if they’re in close contact in close contact with somebody who has COVID-19,” Weaver said.

Indiana’s number of confirmed or probable coronavirus-related deaths has jumped to over 1,300 as state health officials added 62 fatalities to that toll on Tuesday.

Most of the newly confirmed deaths happened between Friday and Monday, but others date back as far as March 31, according to the Indiana State Department of Health.

The new state statistics show that at least 1,004 people died during April with COVID-19 infections — an average of nearly 33.5 people a day. That one-month death toll far exceeds Indiana’s average of about 150 flu deaths over a seven-month period in recent years.

A new order from Gov. Eric Holcomb that took effect Monday eased many business and travel restrictions for most of Indiana as a top state health official said coronavirus cases had reached a “level plateau.”

The state health department has recorded 1,213 deaths with confirmed coronavirus infections and 113 presumed deaths of people with COVID-19, the respiratory disease caused by the virus. Those are deaths that state officials said doctors blame on coronavirus infections without confirmation of the illness from test results.