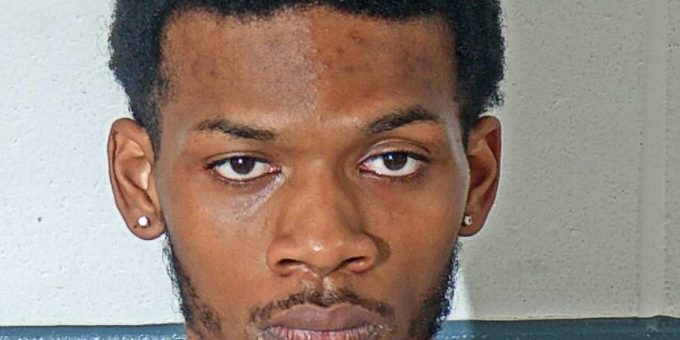 (BEDFORD) – A Kentucky man was arrested early this morning after Lawrence County Sheriff’s Department deputies were called to Speedway at 1:50 a.m.

Officers determined that the female was giving Harrington a ride from Bloomington to Louisville.

“The two got into a heated argument,” said Branham. “The argument became more and more heated to the point that the female refused to drive Harrington home. The argument continued in the parking lot.”

Harrington was disoriented and told deputies he had smoked marijuana.

“Harrington was noticeably impaired and could not find a ride home,'” added Branham. “He continued to talk about walking home but indicated the wrong direction of travel. Harrington failed field sobriety tests and for the safety of Harrington and the safety of the public, Harrington was placed under arrest on a charge of public intoxication.”