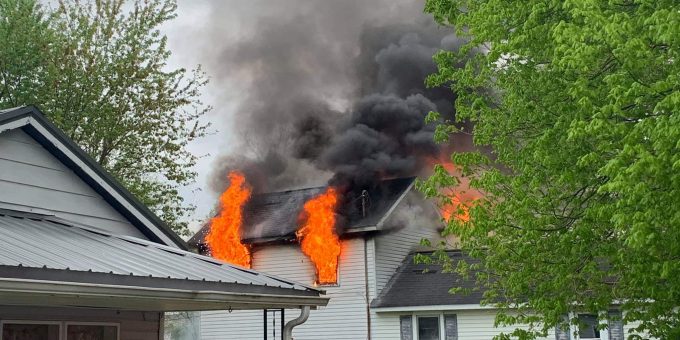 (SEYMOUR) – The Seymour Fire and Police Department, along with investigators from the Indiana Department of Homeland Security Fire Marshal’s Office, are asking for information concerning several fires in the Seymour area over the past two weeks.

According to the Seymour Fire Department, not all of these fires are considered arson fires.

If anyone knows any information about these fires please contact officials.

One of the fires officials are seeking information about occurred at 304 Hague Street. The fire was considered suspicious and is being investigated as possible arson.

The fire occurred in an outbuilding that did not have power and the fire appears to have been started from the outside.

Anyone with information is asked to contact the Seymour Police Department at 812-522-1234.