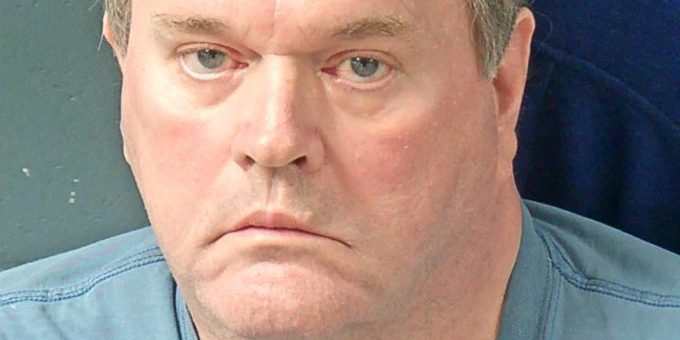 (BEDFORD) – A Bedford man was arrested Friday afternoon after a warrant was issued for his arrest on a charge of child pornography.

According to a probable cause affidavit, on March 1, Lawrence County Sheriff’s Department officers requested help from the Prosecutor’s Office to extract data from three digital devices that officers seized during the execution of a search warrant at Vest’s home.

Investigators found more than 320 explicit images containing children under the age of 18 in various poses.

A warrant was then issued for Vest’s arrest on a charge of possession of child pornography.