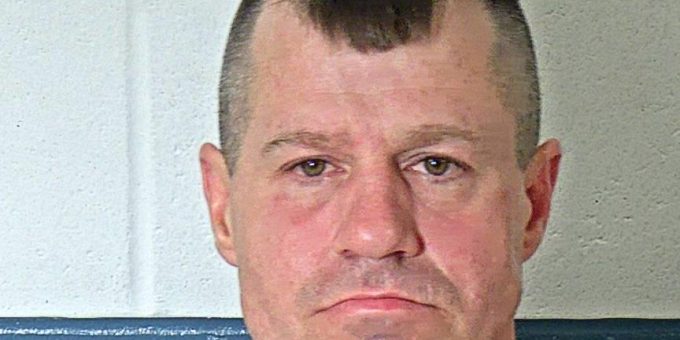 (BEDFORD) – A Bedford man was arrested Saturday night after a report of an intoxicated person at Walmart causing a disturbance.

According to Bedford Police Chief Terry Moore, officers were requested by Lawrence County Community Corrections to do a welfare check on 44-year-old Kristin Lester at his home at 219 16th Street.

“Officers checked on him at his residence but he would not come to the door. While leaving Lester’s house, Walmart requested officers look for an intoxicated male that just left the store after being combative with employees.”

The male left the store in a beige passenger car.

A short time later officers located the vehicle at 16th and H streets at Circle K gas station. The vehicle belonged to Lester.

Officers found Lester, who was intoxicated, walking in the area and he was arrested on a charge of public intoxication.