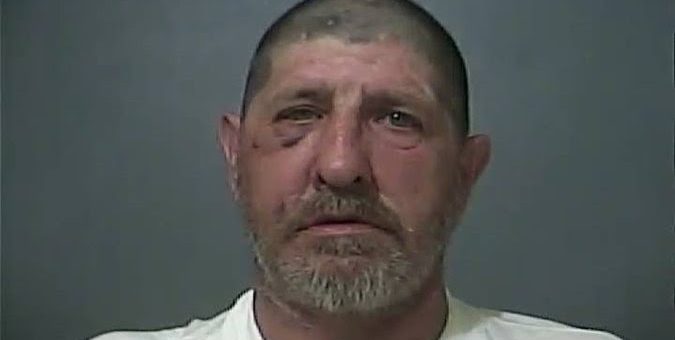 (TERRE HAUTE) – A Terre Haute man is facing possible murder charges after a man who was burned in a fire died.

The fire was reported Monday night in the 1800 block of north 10th Street.

According to police, 52-year-old Terry Haney was transported to an Indianapolis hospital with severe burns. Police say Haney died on Thursday morning.

His brother, Samuel Haney Jr., was arrested earlier in the week and charged with arson. Now, police say, his charges will be amended in the coming days to add murder and burglary.

Police say the charges could be added on as early as Friday or next week.