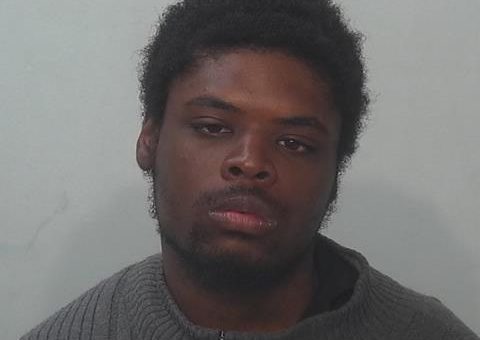 (FORT WAYNE) – According to Fort Wayne Police, a man with an axe sent four people to the hospital on Wednesday.

The attack happened at a Lowe’s store.

When police arrived, they found the male being held down by a group of customers and employees.

Police say the man entered the store and grabbed an axe and began swinging. Witnesses said the ax was quickly taken away. But he grabbed another ax and injured people nearby.

The victims all suffered minor injuries.

Officers arrested 24-year-old Joshua Harless. He is facing charges of battery with a deadly weapon, aggravated battery, and criminal recklessness.