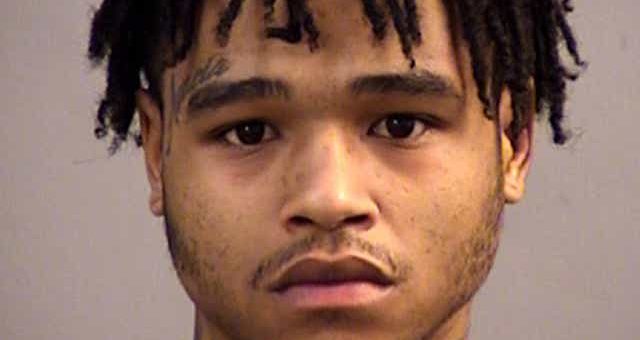 (INDIANAPOLIS) – Federal charges were officially filed against the 21-year-old man accused of shooting and killing an Indianapolis mail carrier.

Tony Cushingberry-Mays is charged with second-degree murder, assaulting a federal employee, and discharging a firearm during a crime.

Cushingberry is accused of murdering Summers in the 400 block of North Denny Street while she was working her mail route on April 27.

According to a probable cause affidavit, the United States Postal Service suspended mail delivery at his home because of an aggressive dog.

Investigators say he confronted Summers on a neighbor’s porch and demanded his mail.

Witnesses saw Summers and Cushingberry began arguing and Summers sprayed Cushingberry with mace, and that’s when he pulled out a gun and shot her in the chest.

Cushingberry admitted during a police interview to firing one shot, and he said he only meant to scare Summers.

Cushingberry was arrested on April 28.