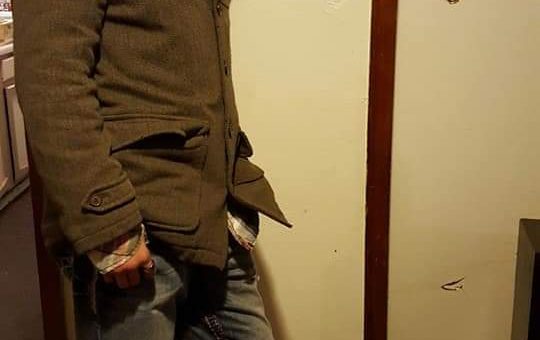 He was born in St. Louis, Missouri on May 5, 1981, to Lorna (Blackwell) Lloyd and Ronnie Lloyd. Jason worked as a landscaper.

He was preceded in death by his father, Ronnie Lloyd, grandparents, Lloyd and Wanda Blackwell, uncle Dennis Blackwell

Cremation with no services was chosen

Cresthaven Funeral Home was entrusted with his arrangements