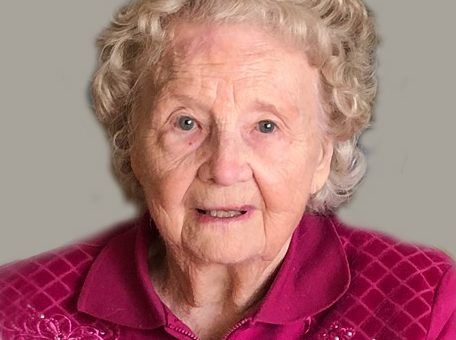 Bonnie had been employed at Reliance Manufacturing, Cortron, and retired from Essex International.  She was a member of Spice Valley Baptist Church.  Bonnie was a wonderful cook and enjoyed crocheting and fishing.

Graveside service was Wednesday, April 29, at Mitchell Cemetery.  Pastor Roger Allen officiated.  A celebration of life will be at a later date.